MINNEAPOLIS – August 18, 2022.  Winthrop & Weinstine, P.A., is pleased to announce that 46 of its attorneys have been selected by their peers for inclusion in The Best Lawyers in America© 2023, with two attorneys recognized as “Lawyer of the Year” in their practices: Jeffrey R. Ansel and Thomas H. Boyd. In addition, 15 attorneys have been included in the list of Best Lawyers: Ones to Watch.

The recognized attorneys are:

The following attorneys were listed in Best Lawyers: Ones to Watch, recognitions given to attorneys who are earlier in their careers for outstanding professional excellence in private practice in the United States. “Ones to Watch” recipients typically have been in practice for 5-9 years.

Since it was first published in 1983, Best Lawyers® has become universally regarded as the definitive guide to legal excellence. Best Lawyers lists are compiled based on an exhaustive peer-review evaluation. More than 116,000 industry leading lawyers are eligible to vote (from around the world), and we have received more than 17 million evaluations on the legal abilities of other lawyers based on their specific practice areas around the world.

For the 2023 edition of The Best Lawyers in America®, more than 12.2 million votes were analyzed, which resulted in more than 71,000 leading lawyers honored in the new edition.

Lawyers are not required nor allowed to pay a fee to be listed; therefore, inclusion in Best Lawyers is considered a singular honor. 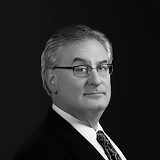 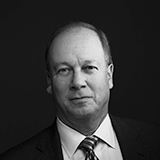 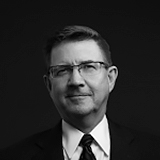 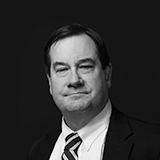 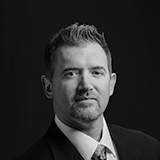 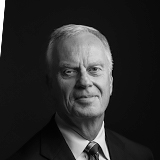 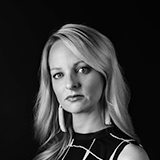 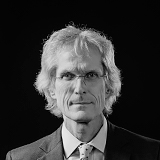 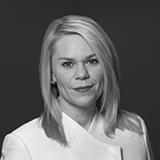 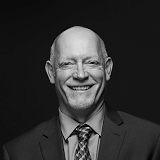 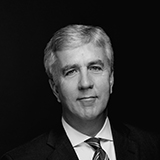 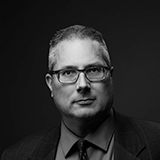 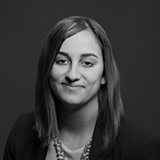 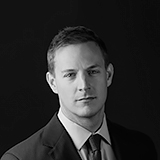 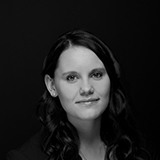 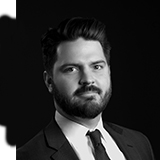 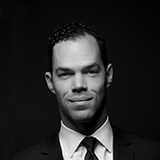